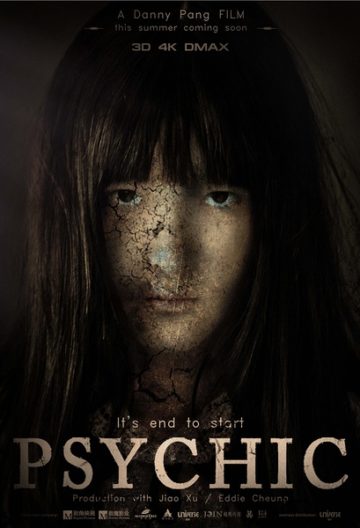 Leaves (Xu Jiao decoration) is a simple kind of working girl, one day, under the music Zi Jun uncle (Eddie Cheung ornaments), led by the leaves came 一幢 eerie old house into where is her home . Among the old house, lived-di (Lusi Yu ornaments), Ershen (Tianzi Tian ornaments) and Nana (Song wrought-iron), however, three of them for a newcomer to the leaves is very unfriendly, not only Hengmeilengdui more is everywhere and against her, deliberately gave her trouble, foliage think these strange move behind some hidden secret.
Life miserable, which makes the leaves raised the idea want to leave here. However, at this time, the leaves found under his bed appeared a mysterious character named Le Rong (Xu Jiao ornaments) deceased girl gradually surfaced. Everything happened in the old house, and the girl’s death seems to have a non-negligible association.