A château, flowering gardens, a threatening forest, here is what, for mysterious reasons, a Painter has left incomplete. Three kinds of characters live in this painting: the Toupins, who are entirely painted, the Pafinis, who lack a few colors, and the Reufs, who are only sketches. Considering themselves superior, the Toupins take over power, chase the Pafinis from the château, and enslave the Reufs. Convinced that only the Painter can restore harmony by finishing the painting, Ramo, Lola, and Plume decided to go looking for him. Throughout the adventure, questions will follow one after the other: What has become of the Painter? Why did he abandon them? Why did he begin destroying some of his paintings? Will they one day know the Painter’s secret? 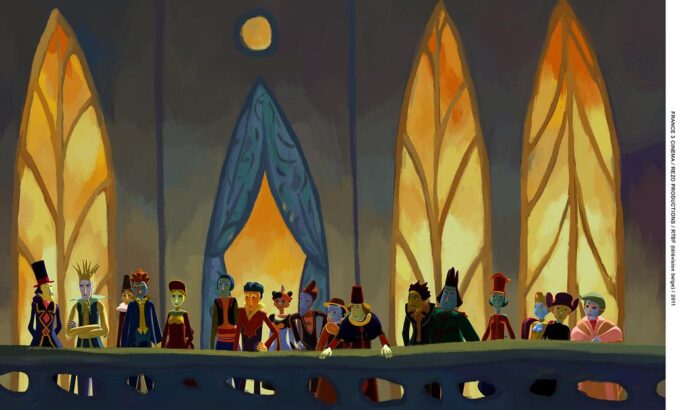 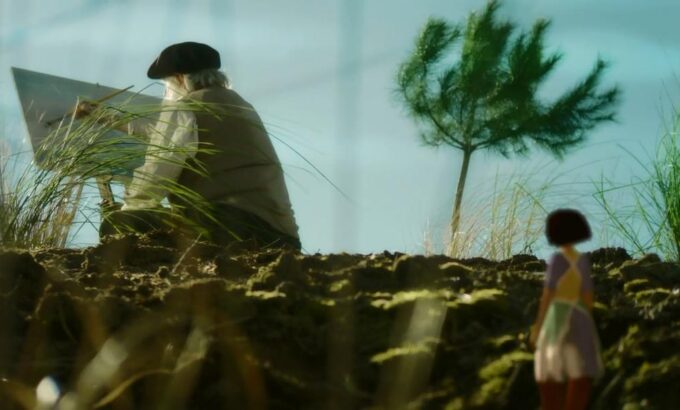 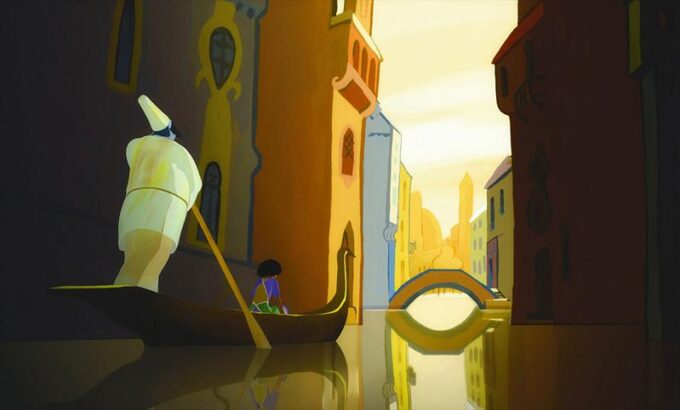